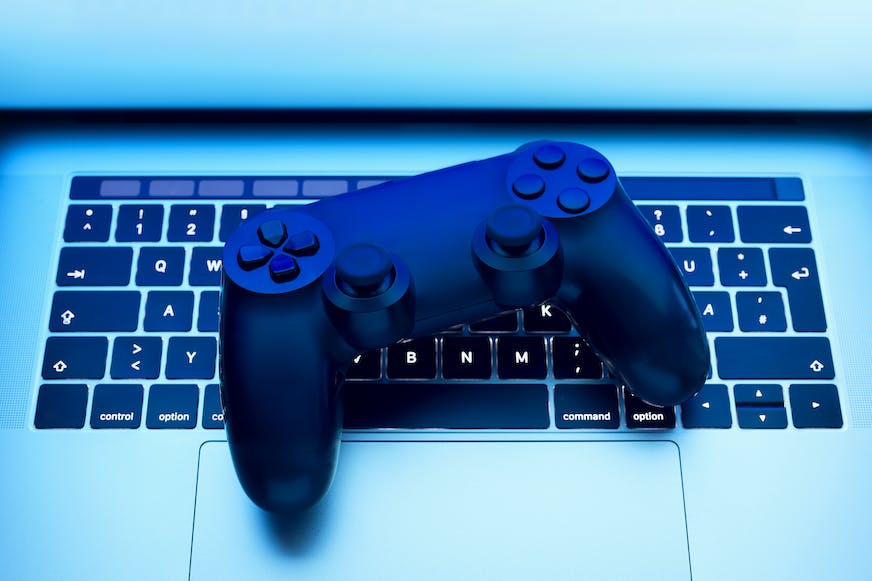 What’s more fun than playing video games? Creating your own! Campers will code with the Unity engine to imagine their own worlds, build gameplay features, and collaborate on games with new friends. 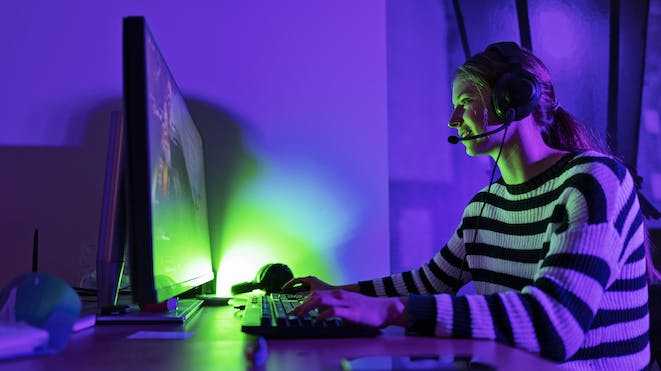 For two hours each day, your camper will join new friends while learning coding skills from an expert instructor, designing an element of their game, and building gameplay features.

Day One: Using Unity To Create Your World
On Monday, campers will launch and explore the Unity Engine and get to work on the fundamentals of video game world building through code and imagination.

Day Two: Customizing Your World
On Tuesday, campers will make their game’s world their own, adding landmarks, obstacles, tiers, levels, and more.

Day Three: Creating Your Character
On Wednesday, campers will learn to design characters, creating features and graphics to devise a truly unique main character for their game.

Day Four: Combining Your World and Character
On Thursday, campers will make their game come alive, joining their character model with their virtual environment and learning to implement gameplay features of motion and action.

Day Five: Gameplay Challenge
On Friday, campers will make their game playable, using the Unity engine to design enemies, actions, cause-and-effect relationships, and all the other elements that make gaming fun. On the final day, campers will challenge one another to play their games—a challenge that can last all summer long! 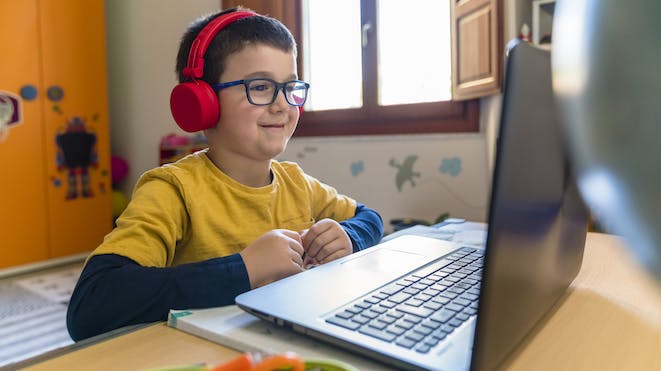 Game development requires serious skill-building and who better to help than professionals? Your camper will be invited to our upcoming live Coding StarCourses where featured guest stars will expand their coding knowledge.