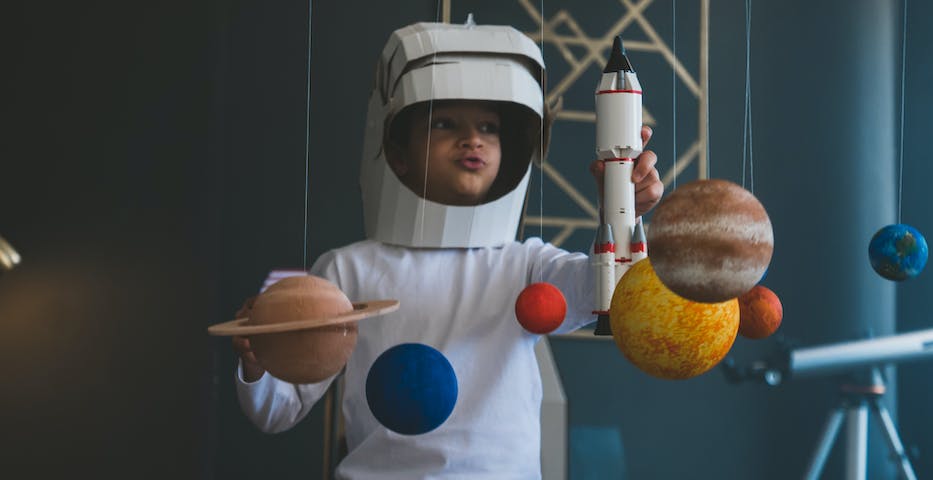 Send your aspiring astronaut on a rocket ride through outer space. Your child and a group of 6-9 peers meet with expert instructors for live and engaging online sessions. Clubs meet weekly and topics change monthly. Subscribe now to get 50% off; try 4 sessions for just $35. 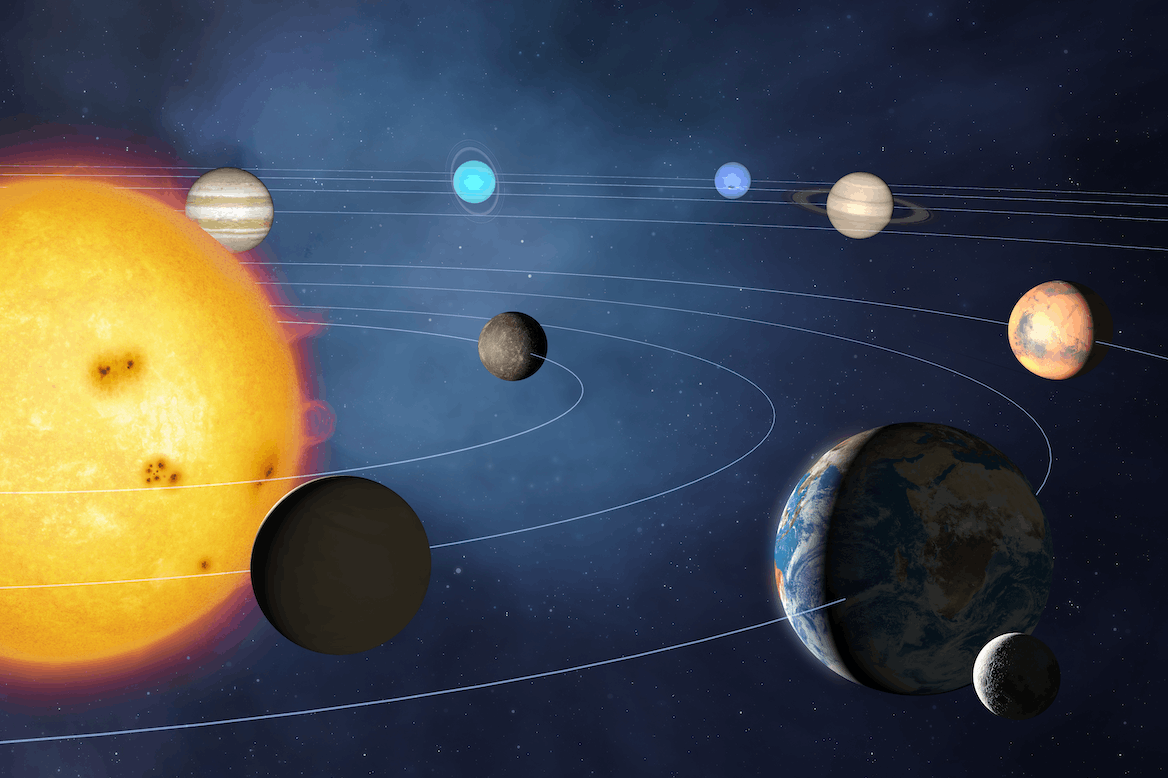 Students will join their mission crew for a new astronomical adventure through hands-on projects, collaborative exploration, and expert instruction. To keep them learning at the speed of light, each month features a new educational theme. Throughout the year, they'll go deep on rocket science, space exploration, constellations, and more.

The fun doesn’t stop when the week’s mission is over. As a club member, your explorer will have access to fun online and offline activities through our online After School Clubhouse. The Clubhouse has videos, quizzes, fun downloadable experiences—everything they need to deepen their understanding of astronomy, physics, and so much more. 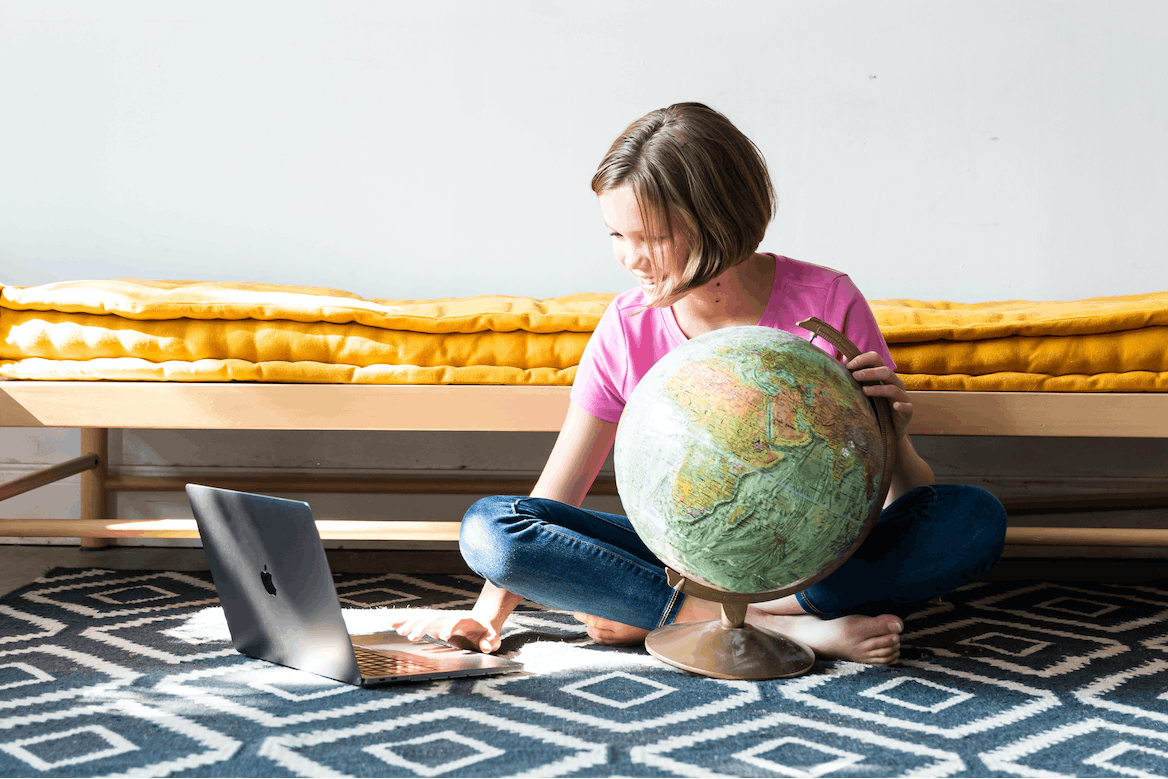 What better way to learn about outer space than from veteran astronauts or renowned astronomers? Your space camper will be invited to all our upcoming live Cosmic Adventure StarCourses where they’ll see the cosmos through the eyes of our camp guest stars.

"Varsity Tutors has kept our girls engaged academically and socially! No other platform has been able to do what they’ve done for our easily bored kiddos. Huge fans!" 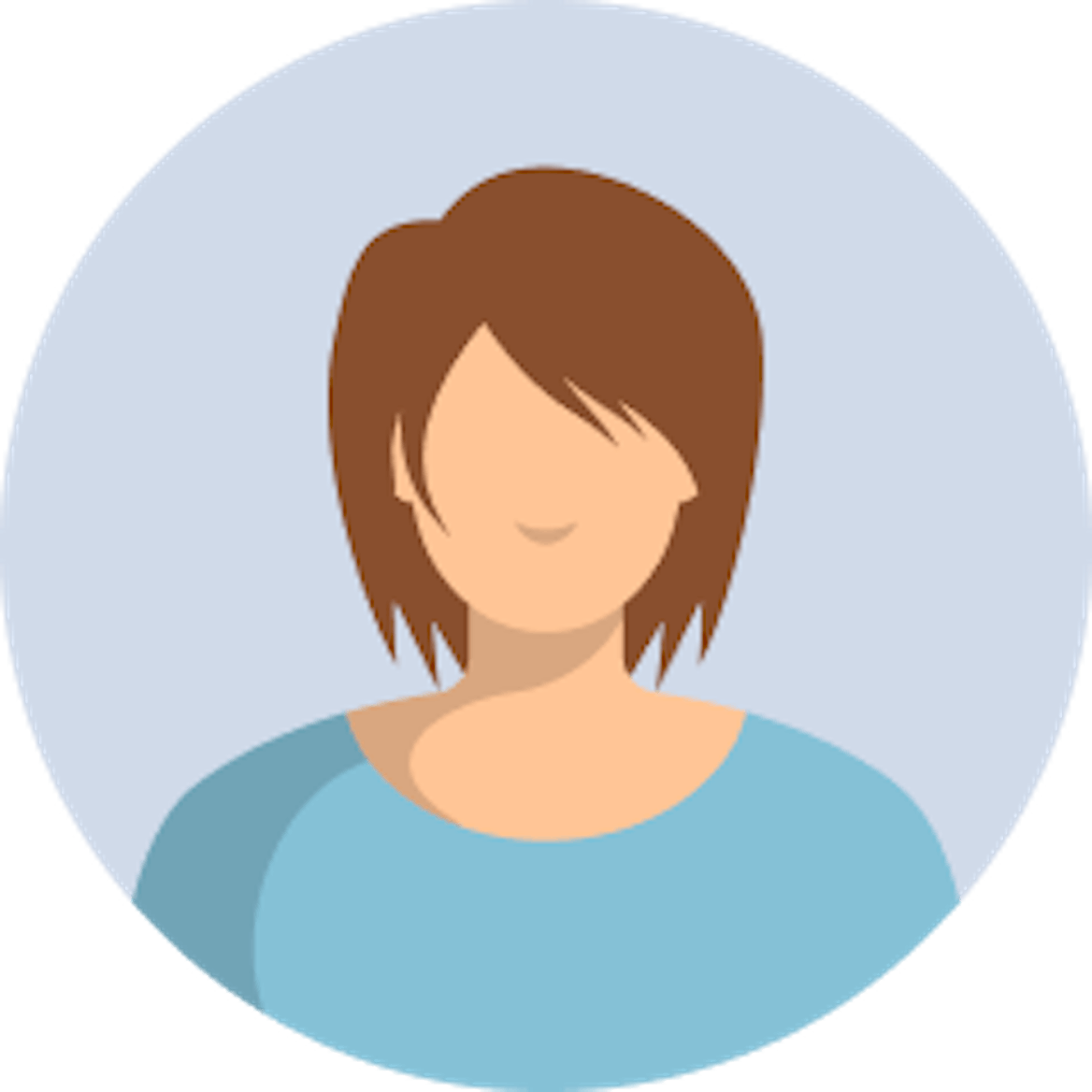 Cultivate their curiosity with more clubs:

Help your child nurture their creativity with fellow budding artists, as they learn to draw favorite characters and create beloved new ones with new techniques from expert instructors.

Stamp your young explorer’s passport to adventure. They’ll meet fellow explorers, learn from expert instructors, and deepen their appreciation for the animal kingdom.

Do you have a young doer, maker, or tinkerer in the house? This fun-filled club will feed their curious mind as they join new friends to explore how the world works, one experiment at a time.

Sign your aspiring archeologist up for a trip back in time to ancient worlds. Along the way, they’ll meet new friends, discover new cultures, and maybe find some hidden treasure.

Send your adventurer into the eye of the storm. They’ll learn all about the science of weather from expert instructors, learn with new friends, and try out tons of projects.