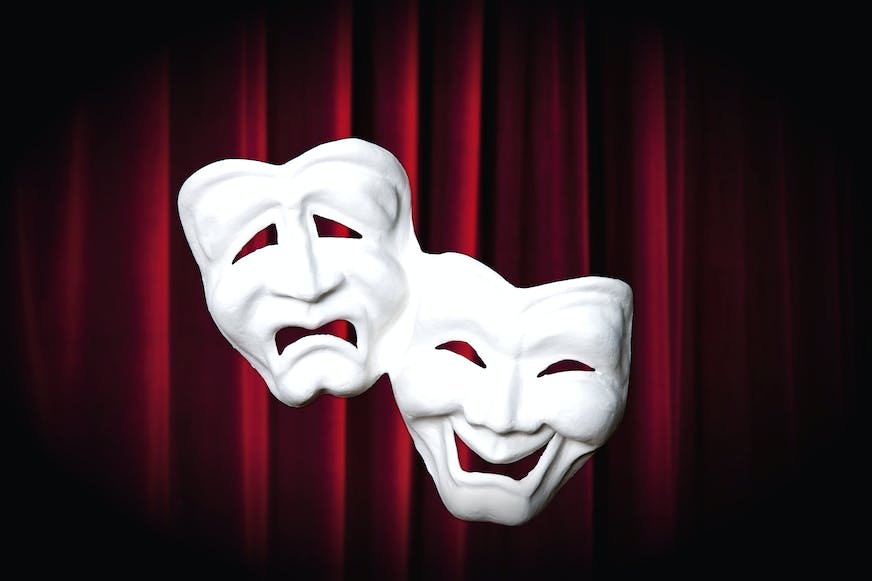 Your little actor or actress will treat the world as a stage. They’ll hone their acting skills, make new friends, and perform scenes with the help of expert instructors. 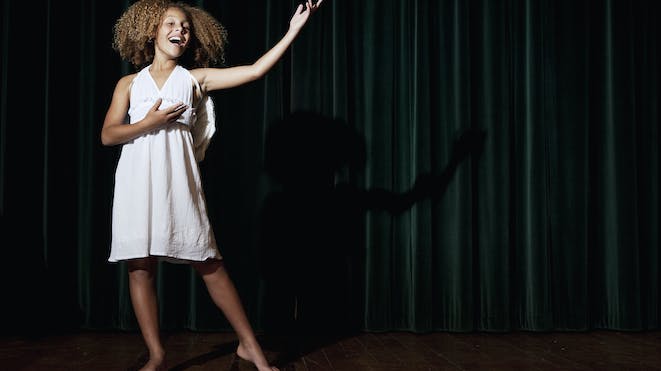 Your theater kid will learn the immersive art of acting from an expert instructor with fellow thespians. Material is age-appropriate and inspired by our featured guest stars and partners.

Act One: Monologue & Character
An actor doesn’t just remember lines, but instead performs them. Today you’ll focus on making monologues—and the characters who speak them—come to life.

Act Three: Musical Theater
Put the performing in performing artist by exploring choreography and vocal techniques, and putting them to the test with your castmates.

Act Five: Playing the Part
The best part about acting is, of course, acting. So today is all about performing; show off your new skills with some acting games and then wrap up camp with a performance with your castmates. 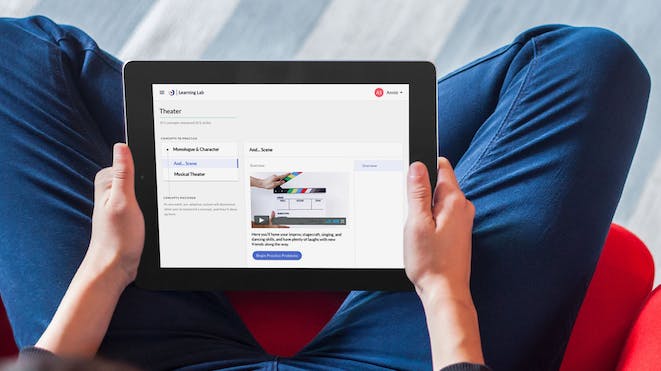 The audience wants more! After their Daily Acts, your artiste is back for Encore Challenges where they’ll deepen their character building. These are easily accessible through the Learning Lab and led by featured guests. 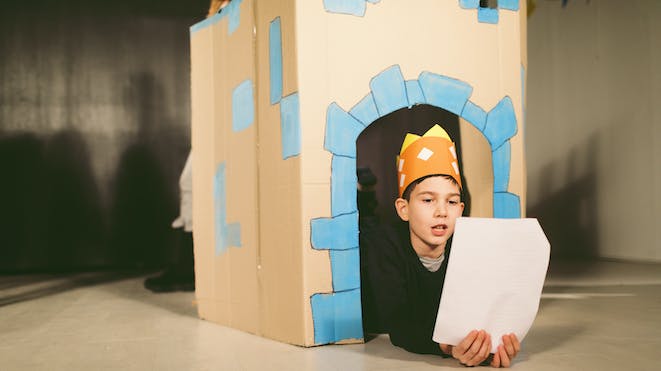 As part of the camp, your camper will receive a set of fun hands-on activities. They can take the show on the road, to the backyard, or wherever they’ll have more creative space to act. 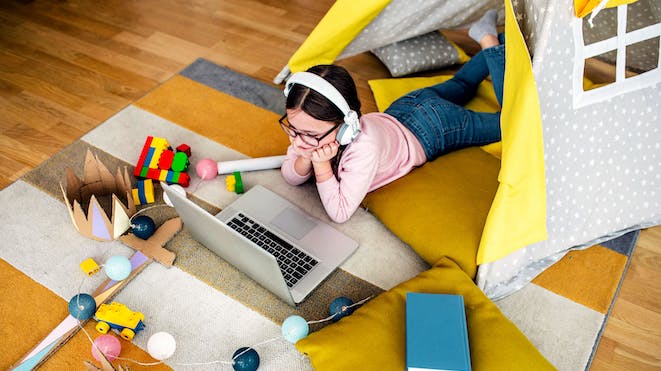 Campers will be invited to our upcoming live Theater StarCourses where camp guest stars will share their behind-the-scenes experiences of what life on the stage is really like.

What’s more fun than playing video games? Creating your own! Campers will code with the Unity engine to imagine their own worlds, build...